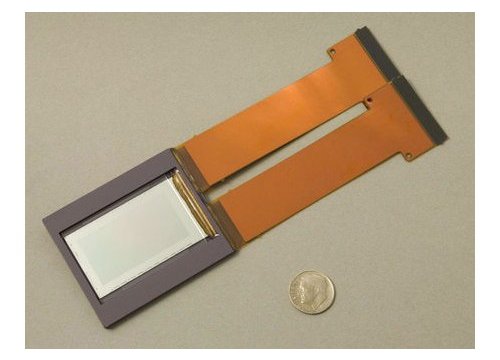 That’s the equivalent of a 35-megapixel image at a stunning 8,192 x 4,320 resolution. JVC managed to increase the ratio of area per pixel by 50% over its predecessor’s 4,096 x 2,400 LCD panel that was developed in June last year. That’s pretty damn impressive. I guess JVC now holds the title of World’s first real Super Hi-Vision definition device. The commercial release is set for sometime in January next year. It will likely be expensive, but you never know.