Posted in BlackBerry by Conner Flynn on November 30th, 2010 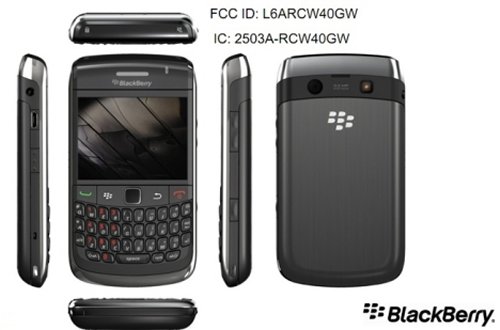 The folks over at the FCC have let some pictures and details slip about the upcoming BlackBerry 8980, a device that seems to be a successor to the Curve 8900. The phone pictured above will boast a quad-band GSM antenna, Wi-Fi b/g/n, and a 3.2-megapixel camera with flash.

And according to the user manual, it will be powered by BlackBerry OS 5. The device looks very similar to the BlackBerry 9700, which is a popular BB version, so that’s probably good news.