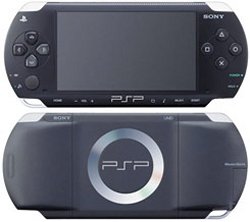 We are all waiting to buy Sony’s Playstation Vita, but let’s not forget about the PSP, which has been a flagship device for Sony since December 12, 2004. It has accumulated a total of 70 million sales globally. That’s the number being bandied about at E3.

That sounds amazing doesn’t it? Well, sadly it is nowhere near the 100 million DS units that Nintendo had shipped back in 2009. That total includes the original PSP-1000, the PSP-2000, the PSP-3000 and the PSP go. But perhaps the Vita will add some impressive numbers to hit Mario in his plumber pants.