Posted in Panasonic by Conner Flynn on August 5th, 2009 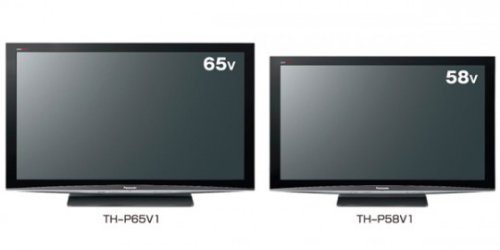 Panasonic Japan has announced two new plasma HDTVs, the 65-inch TH-P65V1 and the 58-inch TH-P58V1. Both feature Panasonic’s latest neoPDP panel technology with a contrast ratio of 40,000:1, along with the usual VIERACast streaming media and internet widgets. Both also feature an SD/SDHC card slot so you can play back video, pictures and music, even AVCHD footage directly from an HD camcorder. 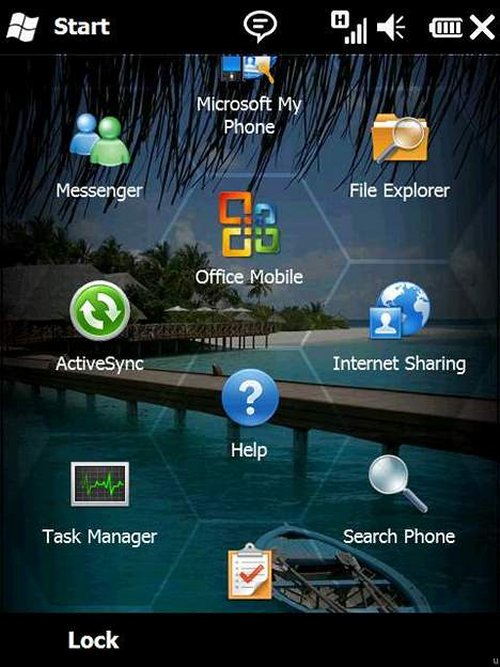 It’s been long overdue and at long last Microsoft has redesigned the Windows Mobile interface. No doubt users will like the honeycomb layout and the Zune-like feel. There’s more to like with no-waiting voice mail, cloud-syncing MyPhone online service, and a new app store. Hey, where have I heard this before?

Things are not only meant to be finger friendly, but are designed to be used with one hand. The design on some of the screens has clearly been inspired by Windows Media Center and much of the information can be accessed by simply swiping up/down, left/right. 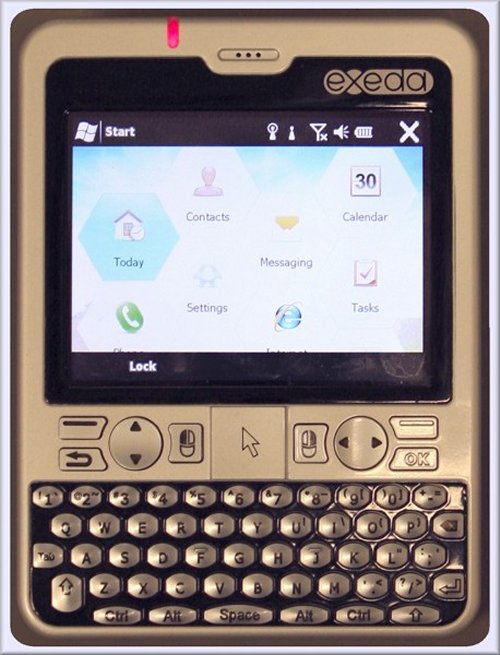 Remember the Compulab Exeda? It sports a great design and can support multiple operating systems like Android and Windows Mobile, which is a rare treat. We like it more everytime we see it. It’s making news again because it has been seen running Windows Mobile 6.5. You can spot the upcoming OS because of the hexagonal buttons that are easier to use compared to Windows Mobile 6.1.

According to the company, this is an alpha build of the OS, and word is that it takes full advantage of 6.5’s inertial scrolling as well as other touch improvements. So, you get a phone that can run on either OS, that also has an Ethernet port, and both left/right click buttons. What’s not to like?