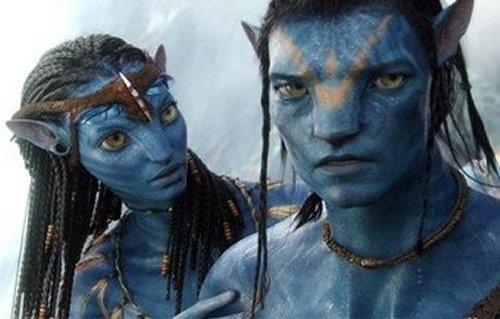 6.2 million Blu-rays in total, and 13.5 million DVD sales. Think about that. 3D Blu-ray and special edition Blu-ray will be coming out later this year/early next year and you guys have practically funded the next movie already with these purchases.