Posted in Verizon by Conner Flynn on January 2nd, 2011 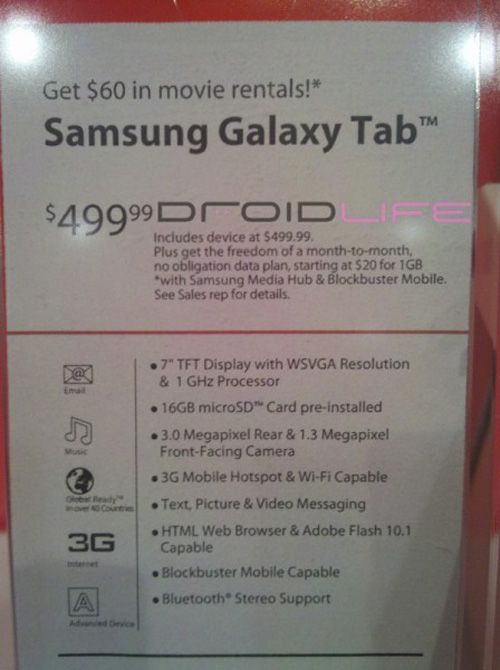 Verizon has cut the price of the Galaxy Tab to $500 contract-free. The $100 price drop should take effect soon and will also include $60 of movie rentals from Blockbuster’s app or Samsung’s Media Hub. As a bonus, anyone who bought the Android tablet within the past two weeks can get a refund for the price difference. Can’t complain about that.

The price drop comes just two months after release and since we don’t have any information on how well the seven-inch slate has been selling, we have to assume that things are not good. Then again, maybe they are just trying harder to compete. Motorola’s Droid Xoom will be launched at CES next week after all. 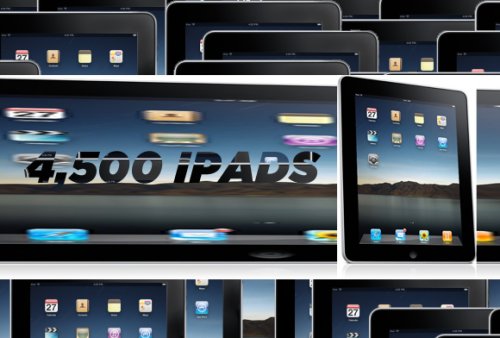 Michael Hedges purchased 4,500 iPads. No he did not lose his mind. They were purchased for his company Medtronic to use. Michael Hedges is the CIO, vice president, and head of global IT at Medtronic, which has 40,000 employees.

Hedges was one of the first corporate users to show an interest in the iPad, switching the normally gigantic expensive displays at a trade show Medtronic sets up at with iPads at its booth. That was less than a week after the iPad was released. And now he has purchased 4,500 iPads for the company. 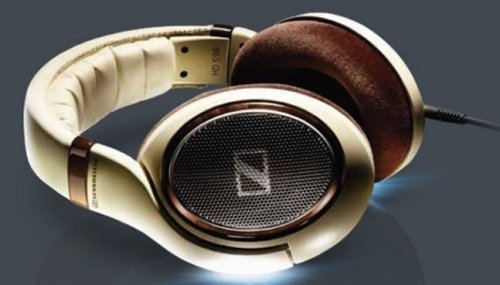 Sennheiser has just announced its latest high-end range of headphones, the 500 series. These headphones feature EAR (Eargonomic Acoustic Refinement) technology and use neodymium magnets and duofol diaphragms, along with a gold-plated 6.3mm audio jack and a frequency response of 12Hz to 38,500Hz. 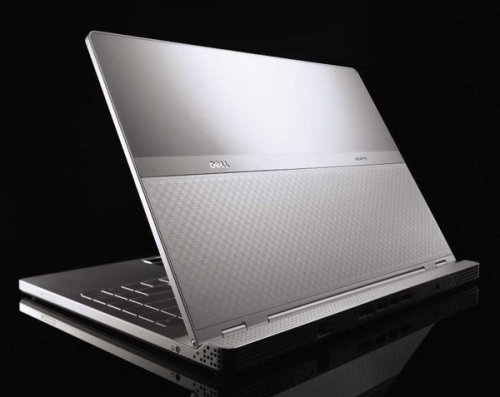 The Dell Adamo is an impressive laptop. If it has one major problem, it’s the price. We hear ya. Times are tough Dell. How about a little stimulous plan or something? Well, Dell may not feel your pain, but it does want your money so they’ve lowered the price in order to get it. 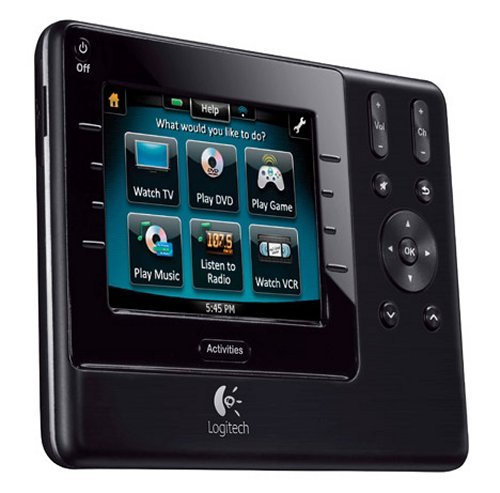 We told you about Logitech’s flagship Harmony 1100 touchscreen universal remote a month ago and now it’s available at retailers. The main selling point is the customizable, 3.5-inch QVGA full-color touchscreen and the new black anodized aluminum body.

The unit boasts a rechargeable battery and RF capabilities, and the guided online setup makes programming simple. You can get an RF extender that’s sold separately for additional control options, up to 100 feet away.

The MacBook Air may be slim, but it’s price is pretty hefty. Thankfully, Apple is now selling the super slim MacBook Air for $2598, that’s down from $3098.

The slashing of the price is due to a cut in price for two of the components. The Intel Core 2 Duo processor upgrade for the Air’s 1.8GHz went from $200 to $100. Also, the cost of the Flash memory based 64GB SDD drive upgrade from $999 to $599. Now, you can configure a 1.6GHz MacBook Air with a SDD Drive starting at $2398. Still pretty expensive, but that’s quite a savings.