Posted in iPod Touch by Conner Flynn on September 16th, 2009 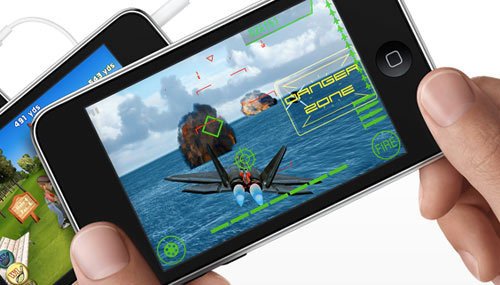 According to Apple, the latest 32/64GB iPod touch is 50% faster than the old iPod touch. It’s an impressive claim. But is it accurate? Well, Macworld tested it out so you don’t have to worry about it. They found that the new touch comes close to that benchmark, even though it fell a tad short in some testing.

Booting: The old touch took 31 seconds. The new touch takes 19 seconds. Loading a web page went from 34 seconds to 15. And most games tested between loading 33% and 50% faster.