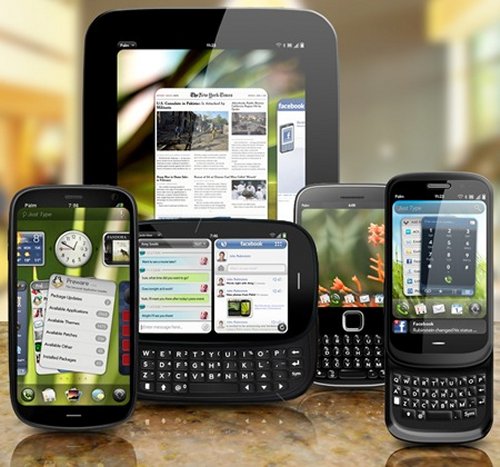 Rumors are circulating about HP Palm’s next-generation webOS 2.0 offering which is codenamed the Palm Mansion. The device is said to have a 5-inch WVGA screen with a resolution of 480 X 800, which would make it similar to the Android-powered Dell Streak.

The 5-inch screen size would make it either a large smartphone or a small tablet. If it’s a smartphone, it would offer users a larger screen than traditional phones, which top at 4 inches, and still be pocketable. The device would also be using Palm’s webOS 2.0 operating system, which features smooth multitasking and several enhancements from the original webOS.