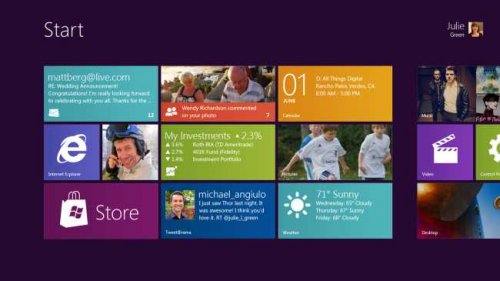 Microsoft sure is a different company than it was a few years ago. Well now it looks like they have sold 400 million Windows 7 copies and 100 million Office 2010 copies. And now the Windows 8 public beta is set to make an appearance at CES 2012.

Those numbers make it the fastest-selling OS in history. Many of us will go ahead and spend another $100 on the newest Windows version and complete the cycle all over again. Microsoft is pretty happy about that tonight.