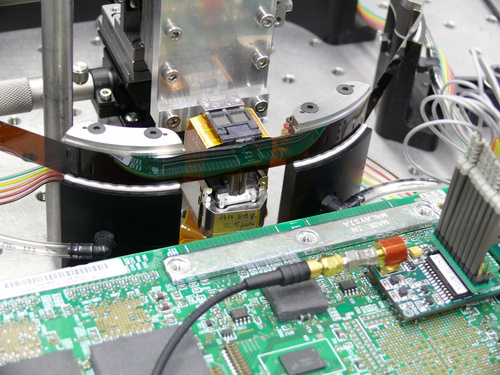 If you thought the tape format was deader than a cassette tape, think again. At least two companies are still playing with magnetic tape. IBM and FujiFilm have spent the better part of three years in order to achieve a new record in areal data density on linear magnetic tape.

They have results, having successfully recorded data onto a dual-coat barium ferrite prototype magnetic tape at a density of 29.5 billion bits per square inch. That’s 39 times denser than current magnetic tapes. Neither company has announced when this will be available.