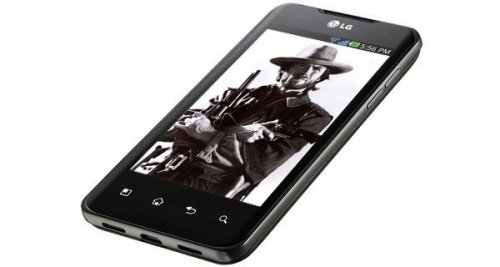 We already knew that it was coming to Korea in January. Now we have word that LG’s Tegra 2 Optimus 2X will hit Europe in January of 2011, with it’s 4-inch display and 1080p video recording capability. The news comes from a press release which talks about the inclusion of 25 audio files (including 15 custom ringtones) from film composer Ennio Morricone.

That’s right, the man who scored Sergio Leone’s “Spaghetti Westerns.” Seems like an odd partnership, but hey, those are some darn good tunes.