Posted in Games by Shane McGlaun on February 9th, 2010 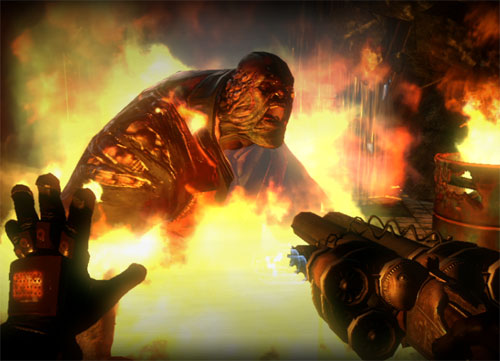 One of the coolest games that I played in the last several years on the PC was BioShock. The game was tons of fun and had a very original storyline and fantastic graphics. 2K Games has announced today that the latest entry in the BioShock franchise, BioShock 2 is now shipping.

The game is available globally on the PC, PS3, and Xbox 360 systems and carries an M rating. This time around, the player is in the shoes of a Big Daddy, one of the creepiest characters from the original game. The events in the single player game take place as a sequel to the original. 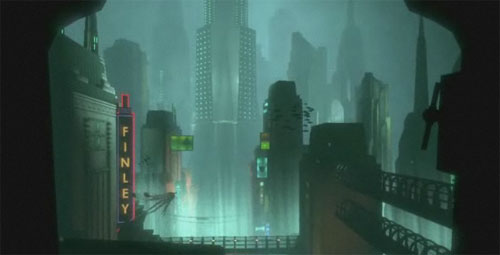 When BioShock first hit store shelves for the PC and Xbox 360 it proved to be one of the most popular games around. The PC version of the game had its share of early bugs, but the game overall was great. It offers fun play and a very original storyline.

2K Games has announced that BioShock for the PS3 is now available to purchase. The PS3 version may be late to the game, but 2K promises some exclusive PS3 content to make up for it. One of the exclusives are challenge rooms that will be available for download at a later date.