Posted in Nokia by Conner Flynn on September 13th, 2009 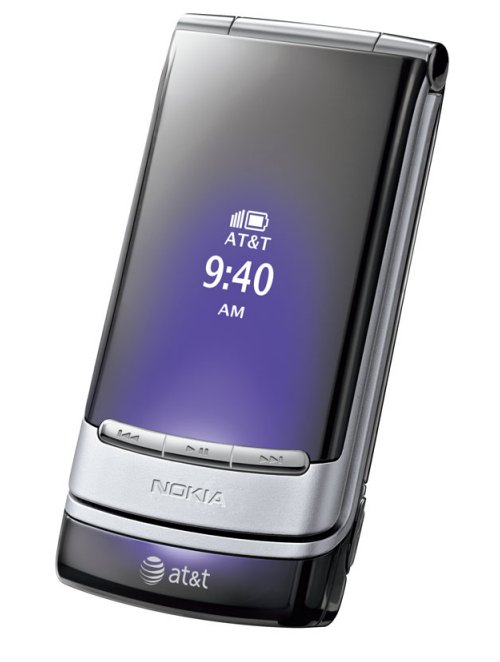 Looks like those of you who picked up the entry-level Nokia Mural from AT&T got the short end of the stick. Turns out, the device only runs on AT&T’s 2G network, instead of the 3G network as promised. It was revealed by an AT&T memo screen capture, and is being blamed on a mistake at Nokia’s factories. 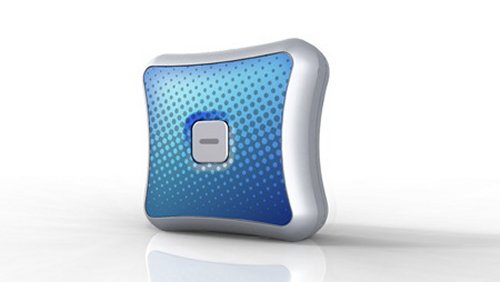 These days you can’t be too cautious about the safety of your child. And so Amber Alert has introduced their Amber Alert GPS 2G child tracking device. It will keep tabs on the little ones and give you peace of mind. The Amber Alert GPS 2G allows parents to limit their child’s boundaries with a pre-designated safe zone regardless of where they are.

The device also creates a “bread crumbing” trail of the children’s route by using a series of alerts and alerts you when they get to their destination safely. You’ll also get voice monitoring and the ability to monitor the vehicle’s speed.

LG has released the LG-LV7500 2G clamshell phone in the Korean market. This one is also known as the ‘Whistle’ phone. It features 115 LED lights on the front panel so that users can create their own emoticon designs. It must be aimed at tweens.

The ‘Whistle’ comes in your choice of four colors and sports a car diary function and automatic international roaming service in 18 countries. This one will cost you $322 and is only for the Korean market currently.