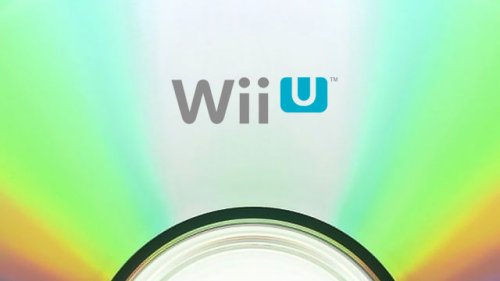 The Wii U is already making waves and has left us wanting the console badly. Here’s some more news on Nintendo’s new console. It will use a proprietary disc that will hold 25 GB of data.

This was confirmed by one of Nintendo’s chief game designers, Katsuya Eguchi, the format is currently used by the Sony PS3. However the Wii U does not support playback of Blu-Ray discs. The console will also support external USB drives, for added storage capacity.