Posted in Samsung by Conner Flynn on December 28th, 2010 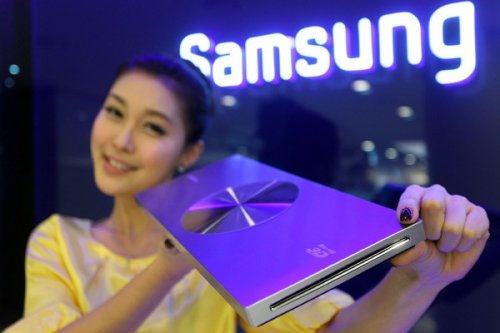 Samsung is still obsessed with making the world’s thinnest Blu-ray player and so the company’s now announced plans to slim things down even more with a 23mm-thick unit that will be unveiled at CES 2011.

We don’t know much, but we do know it will play back native 3D content and convert 2D to “quasi-3D,” it will also come in a metallic, wall-mountable chassis, and it will feature YouTube, Facebook and Twitter integration.