Posted in BlackBerry by Conner Flynn on April 26th, 2010 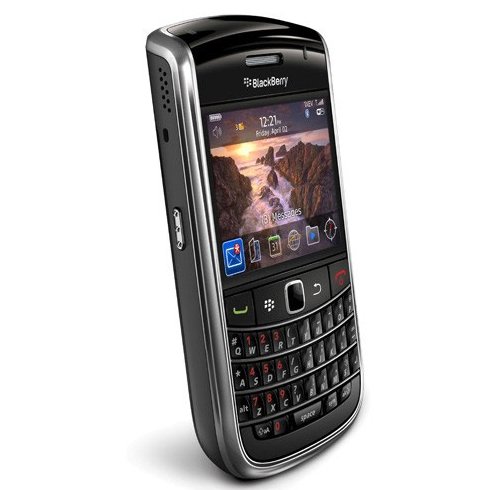 If you, like many of us, suspected that both Sprint and Verizon Wireless would pick up RIM’s BlackBerry Bold 9650, well, the former has already released a press release stating the fact. Starting on May 23rd, Sprint fans can pick up this smartphone for $199.99 after a $100 mail-in rebate and 2-year contract.

Apparently it will be available in “all Sprint sale channels,” with a 480 x 360 resolution display, BB OS 5, Wi-Fi module and 3.2 megapixel camera. We’re expecting Verizon’s announcement any time now. 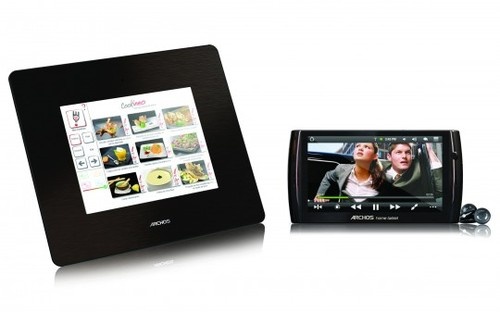 Archos has always made quality products and now they are offering up two Android-powered Archos Home Tablets that will each cost only $200. The Archos 7 Home Tablet is basically a refresh to their Archos 5 Internet Tablet, a 7-inch touchscreen Android tablet with Wi-Fi and USB. A 2GB model will be available in April for about $200 across the pond.

The Archos 8 Home Tablet is an 8-inch touchscreen tablet with 4GB of storage that will be available across the pond in May for about $200 as well. 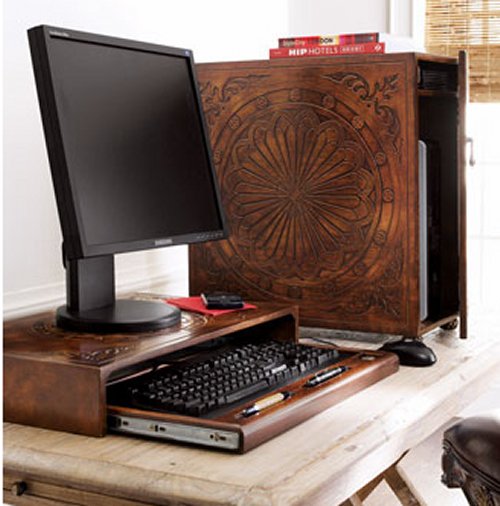 Neiman Marcus hasn’t heard about the recent economic downturn and so they want you to buy this $200 wood box that’s been jazzed up with some fancy design. It doesn’t even look that great. See that matching keyboard holder under the monitor with the pull-out keyboard tray? It’s an additional $200.

In Neiman Marcus’ world they see no problem with you spending $400 for boxes to that will ugly up your PC. This Ugly Betty is just for the PC and “Not compatible with Macintosh computers.” With shipping and processing at $42 for the CPU stand and $31 for the keyboard holder, by the time you pay tax, it’s over $500.