Posted in Microsoft by Conner Flynn on June 24th, 2010 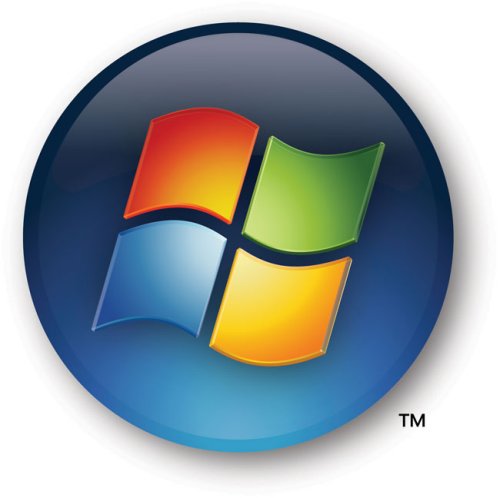 While Apple has been breaking records with iPad sales, Microsoft has been counting their numbers as well. They just announced that they have sold over 150 million Windows 7 licenses since it went on sale. That number is up considerably from the 100 Million copies that they had sold back in April.

In fact, Windows 7 is Microsoft’s fastest selling OS. They are selling about seven copies of Windows 7 every second. Pew Pew Pew. Sales should continue to rise as many more PC users move to Windows 7.