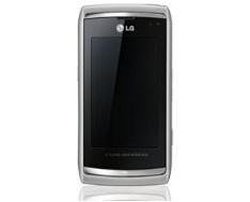 Looks like LG will be releasing a new 12-megapixel cell phone later in the year. Take it with a grain of salt, but it could very well happen. 12-megapixels will likely replace the new 8-megapixel camera phones that are all over the market.

Sure, the lens isn’t up to par with those of a standard digital camera, but it’s always a march forward. Lens tech will just have to catch up. Who cares if those extra MP are useless?