Posted in Apple by Conner Flynn on September 5th, 2010 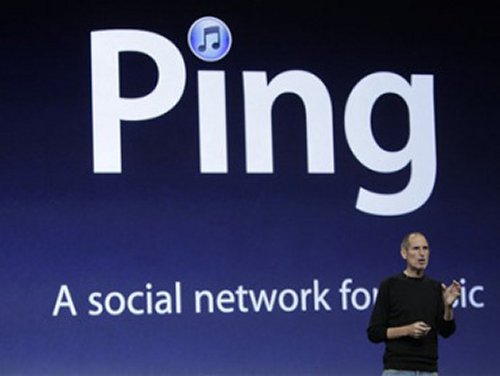 Apple has already hit a milestone as it has reached over one million users of Ping within the first 48 hours of its going online. That’s a third of the three million that have downloaded iTunes 10. You can expect that number to grow much higher, as “many more people” are likely to download iTunes.

The adoption is very rapid and is helped tremendously by Apple’s existing user base of course. With over 160 million iTunes owners using credit cards and so are guaranteed to be attached to an Apple ID, Ping will require very little effort to get a large portion of those users online.