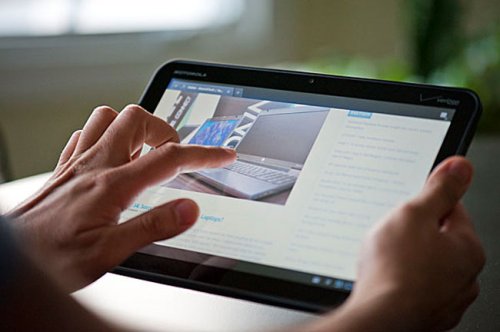 Overclocking is the computer geek equivalent to souping up a Hot-Rod. Both go fast, but in different ways. A few months back we heard that the new Motorola Xoom Android Honeycomb tablet had been overclocked to 1.5GHz, and now someone has broke that threshold, with a speed of 1.6GHz.

The guys over at the XDA are the ones who did it. They have managed to get the Xoom’s processor up to 1.6GHz and guess what. That extra clock speed helped the Xoom score over 4000 in the Quadrant benchmark app, compared to around 1500 in the Xoom with its standard clock speed. Yeah. Not a bad boost at all.