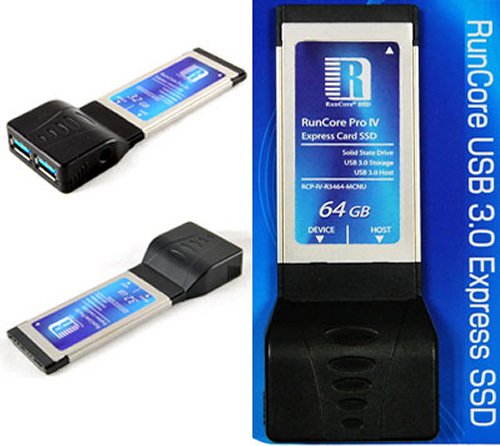 If you have an old laptop with an ExpressCard slot that doesn’t have USB 3.0, you probably should upgrade. But if you can’t upgrade your lappy just yet, then check this out.

The USB 3.0 Express SSD is your solution. It offers 64GB worth of SSD storage and a pair of super fast USB 3.0 ports. This will sort you out. No word on price or availability just yet, but it shouldn’t be too long. 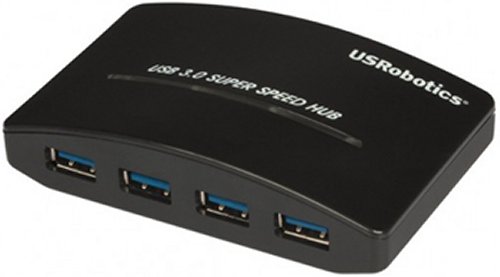 So you just bought a new laptop with some fancy new USB 3.0 ports, and more 3.0 gadgets are turning up everyday. So now you need a new USB 3.0 hub. USRobotics is here to help with their newest 4-port USB 3.0 hub, the USR8400. 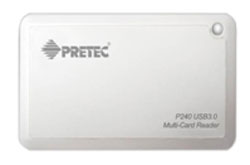 One of the things that I don’t like about my high capacity memory cards is moving a lot of pictures from them to my PC in bulk. I tend to just snap pics until the card is full. It can take a long time to transfer lots of GB of pics to the PC via USB. 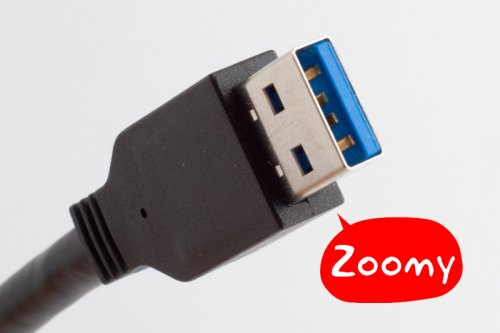 It’s sad, but all of those neat uSb toys that you bought are now obsolete. That’s because the USB-IF has announced the completion of SuperSpeed USB (3.0) compliance on 50 devices. That’s nothing compared to the amount of USB 2.0-compliant devices available, but it’s a start.

The new products range from PCIe adapters to ExpressCard adapters. The list includes things like HP’s Envy 15 laptop and WD’s My Book 3.0 external hard drive, but most are adapters right now. 45 of them are listed on the site and five are unidentified. 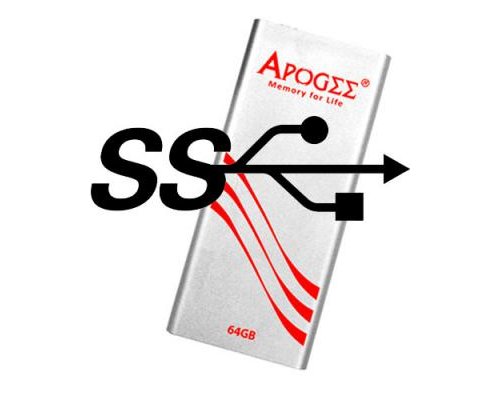 Apogee’s Astro Drive A101 is a record holder. It’s the smallest USB 3.0 device on the market at the moment, though that is sure to change very soon. This smallest ever drive is also fast and can achieve read and write speeds of up to 180MB/s and 130MB/s.

It will come in 128GB, 64GB and 32GB capacities, but there’s no word on pricing yet. It has a stylish look for those who like to make a statement with their accessories. 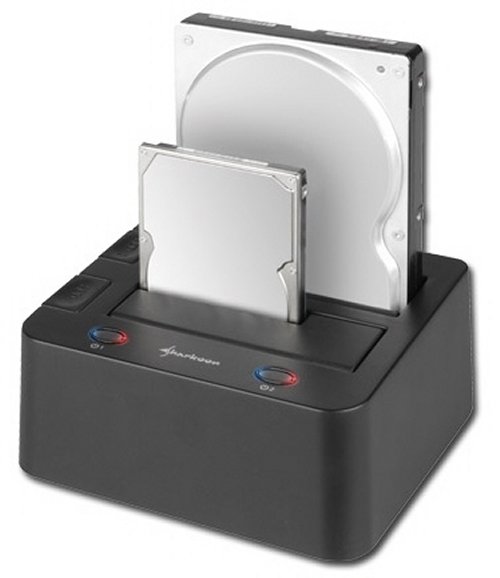 It’s nice to finally see a steady flow of USB 3.0 devices hitting the market. The latest is from Sharkoon Technologies. The SATA QuickPort Duo USB 3.0 docking station. It will hold a few SATA hard drives/SSDs, and is backwards compatible with USB 2.0. It holds 2.5” and 3.5” SATA hard drives and SSDs.

While not much to look at, it sure will come in handy for backing up data. The device includes two USB 3.0 ports and retails for 59.90 Euros if you’re want to pick one up.

This USB hub may not look like much, but it’s got it where it counts kid. In speed. The first actual USB 3.0 hardware is finally starting to trickle out. Now we have some USB 3.0 hard drives, flash drives and before long a USB 3.0 compliant humping dog.

So that stuff all requires a hub to bring it all together. Like the Buffalo BSH4A03U3, with data transfer speeds approaching 5Gbps. It will move your virtual bits about ten times faster than the old USB 2.0. 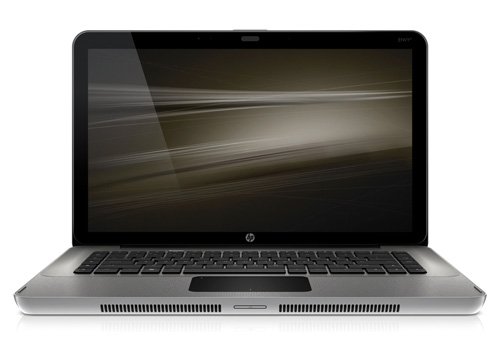 We are slowly but surely moving toward USB 3.0 and HP if now one of the first to ship a laptop with USB 3.0 ports. Specifically, these laptops are certain variations of the Envy 15 quad-core notebook, which will support the faster data transfers of up to 5Gbps.

USB 3.0 adoption has gotten off to a slow start, but HP doesn’t want to miss out. USB 3.0 is already being used for hard drives from LaCie and Western Digital and should be useful for SSDs that get bottlenecked by USB 2.0. 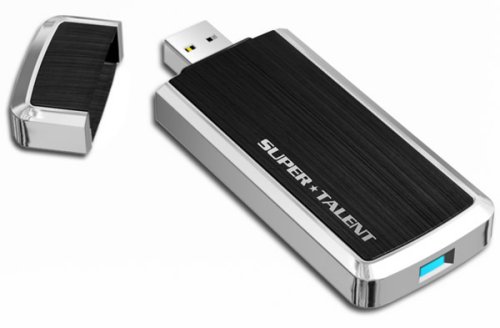 USB 3.0 devices are just now showing up for mass consumption and Super Talent is leading the charge, having just introduced the first USB 3.0 flash drive, which promises transfer rates of up to 320MB/sec.

USB 3.0 has been officially dubbed SuperSpeed USB. It boasts transfer speeds of 4.8Gbps and it will move a 25GB HD file in about 70 seconds. Interestingly the architecture was given extra data lanes for more streamlined transfer speeds, instead of bursts, which makes it play better with camcorders etc. It will charge your gadgets faster too, by delivering more power than USB 2.0 and its new polling architecture also makes it more efficient.

Unfortunately, your old USB cables won’t deliver SuperSpeeds. You’ll have to have USB 3.0 gear from end-to-end to get the speeds, because the cables have extra pins. It is all backward compatible. The cables have three plugs: The standard one you all know, standard B which is the square one and mini B which is a weird two headed thing and micro. The first USB 3.0-equipped gadgets should arrive sometime in 2010. 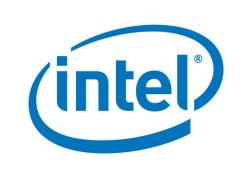 Intel along with HP, Microsoft Corporation, NEC Corporation, NXP Semiconductors and Texas Instruments Incorporated have announced the formation of the USB 3.0 Promoters Group with a goal of creating the next generation of USB interconnect for use with PC’s and other mobile and consumer gadgets.

As need for increased storage continues to grow along with larger file sizes, the need for a faster connection becomes increasingly important. The USB 3.0 will create a new standard that will be backwards compatible to support existing USB 2.0 and 1.1 connections while providing the ability to transfer data at 10 times the current speed available with USB 2.0.