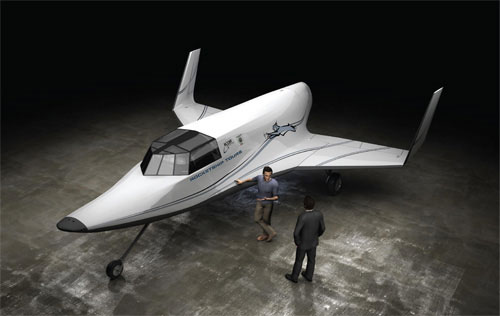 I would not think that someone who had $100k to drop on a suborbital space flight would quibble much about an extra few grand or even an extra hundred grand. The folks with the disposable income to take a joy ride into space probably don’t think twice about that kind of money.

A company called Xtraordinary Adventures has announced that it is pre-booking suborbital space flights on its reusable Lynx spacecraft for $95,000. The company points out that its price is $7000 less than Space Adventures and $100,000 less than Virgin Galactic’s price.