Posted in PSP Phone by Conner Flynn on October 30th, 2010 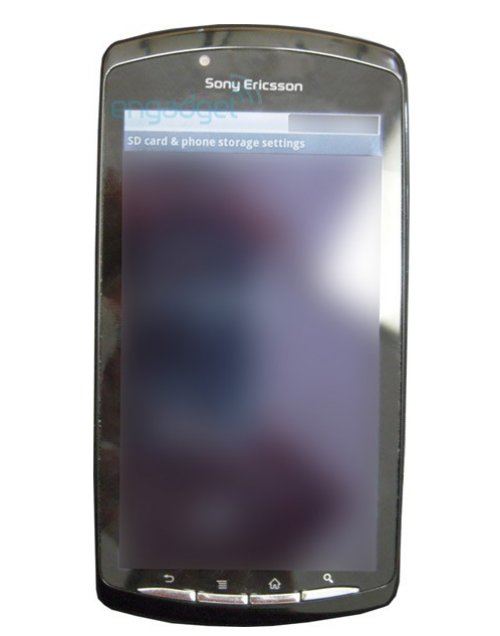 We now have more details on the PlayStation Phone. First, it looks like the model is codenamed “Zeus” and it is running Android 2.2, though apparently there are multiple devices out with different versions, at least one having Android 3.0.

Also it looks like there will be an 8GB microSD card slotted, and at least 512MB of internal storage. The handset looks to be about 17mm thick, about the same as the PSPgo. More details should emerge soon. 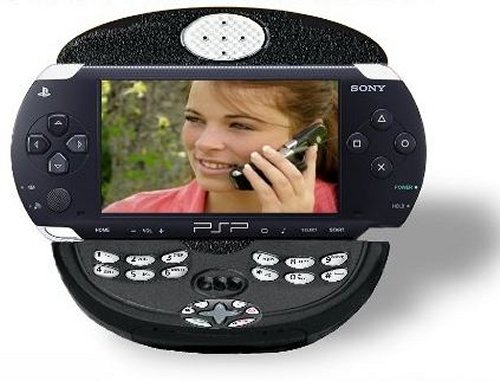 Reuters reports that Sony is putting a team together, maybe as soon as next month, to build a combination PSP/Sony Ericsson handset. It makes sense. They have to look out for both Nintendo and the iPhone threat. But don’t get too excited just yet.

Even if Sony is getting started on this, chances are we won’t see any results for a while. Sony declined to comment, which doesn’t mean anything and this sort of rumor goes way back. Don’t get your hopes up just yet. 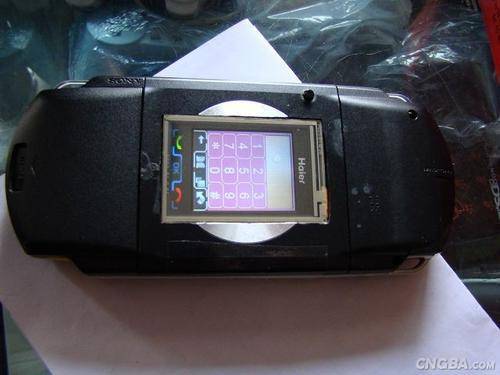 This guy got sick and tired of waiting on a real honest to god PSP phone, so he took matters into his own hands. He integrated what looks like a HAIER mobile phone with a touchscreen to the back of the PSP, getting rid of the UMD drive. He gets props for doing it and I don’t want to rain on anybody’s PSP parade, but um, well I have to say it’s a tad fugly isn’t it? Still, at least he’s doing something to birth a PSP phone into the world. 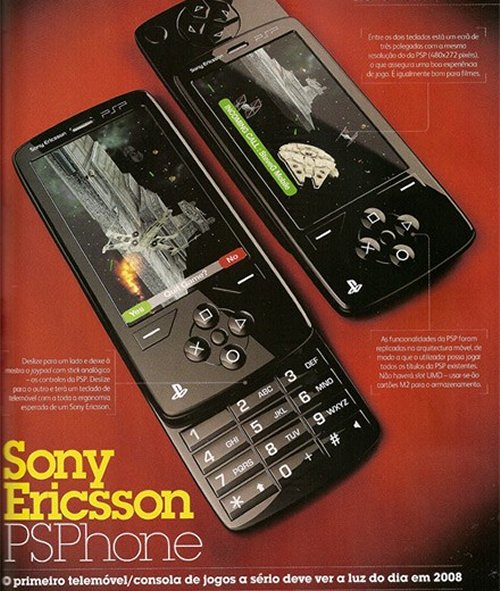 If this is Sony’s new PSP phone, it hits the mark exactly. Supposedly it features a widescreen 3-inch (480 x 272) display, PSP functionality via M2 card slot(UMD would be gone), dual-slide design, and a functional gamepad.

Slide it over to one side and there’s a joypad with analog stick for PSP controls. Slide to the other side and a number keyboard will show up. The gaming community is buzzing from some supposedly leaked scans of this possible PSPhone from Stuff magazine, from a few months back. Somehow it escaped everyone’s notice until now since no one reads the damn thing. 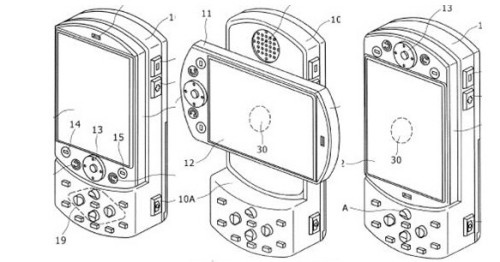 A recent patent application filing at the US patent office by Sony Ericsson reveals what looks to be a PSP phone. This does kinda’ make sense since everything is moving toward integrating with a mobile phone lately. Also, it’s been difficult to take a traditional mobile phone and integrate games with it, so why not go the other way around and integrate a phone into an existing mobile game design.

It looks like that’s what Sony Ericsson is up to. The PSP is already designed well as a portable game system with the wide screen layout and buttons on either side. In this case they have pictured a rotating screen which would be key for getting the wide screen for gaming, watching movies, etc. It looks like the potential PSP phone could also be used as …