Posted in DVR,Nero,News,Tivo by Nino Marchetti on November 28th, 2007 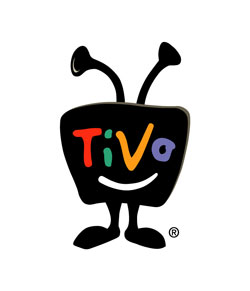 TiVo and Nero, a technology developer which produces ways for the “creation and distribution of content between people, devices and locations,” are teaming up to further integrate the DVR experience into your PC. The agreement between the two was announced today.

TiVo and Nero said the latter will eventually offer software which brings non-mentioned TiVo features to your computer. The two companies see this as a way to capitalize on those who want a better PC-based-DVR like experience. A report published earlier this year suggests an estimated 50.8 million PC TV tuners will be sold worldwide by 2011. No word was given on when this would be made available.