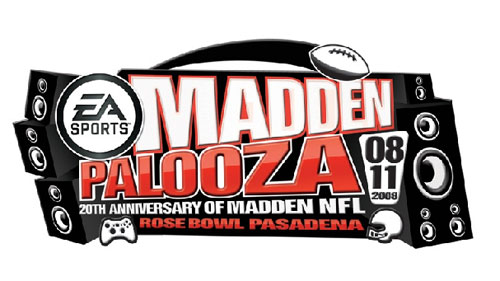 EA has dominated the football video game genre for years and is the only NFL based video game available. EA is marking the release of Madden NFL 09 with a special event called Maddenpalooza that will celebrate the anniversary of the franchise and the launch of Madden 09.

EA says that Maddenpalooza is a celebration of music, sports and gaming fans and the event will be hosted at the Rose Bowl in Pasadena, California on August 11. The event will run from 2 p.m. to 10 p.m. the day prior to the official August 12 launch date for the game. 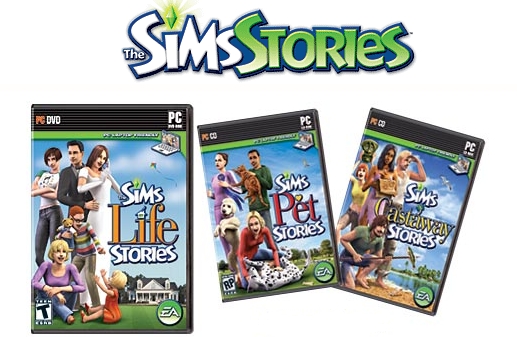 Electronic Arts, publisher of The Sims franchise, is developing a new line of Sim games titled The Sims Stores, that are aimed at the laptop toting, MySpace generation.

The Sims is EA’s number one franchise. EA has sold more the 70 million Sim’s titles worldwide since 2000. The Sim’s games are notable because half the players are female. Most video games are played by males.

EA has designed The Sim Life Stories to be less technologically demanding than other video games. The games do not require expensive video cards that are a barrier to play with other titles. This is a bonus to laptop users as most laptops do not have top of the line video cards necessary for may graphics intensive games.

The trend towards less technology is in parallel to the …