Posted in Plastic Logic by Shane McGlaun on July 23rd, 2009 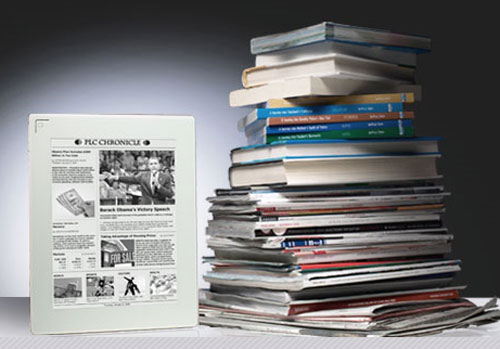 When the Amazon Kindle launched one of the coolest features of the device was the free and lifetime access to the 3G mobile network allowing users to grab new books anywhere they are. All new versions of the Kindle have offered free data connectivity as well.

Many are waiting for Plastic Logic to launch its eReader to battle the Kindle. Few details are known about the Plastic Logic reader itself at this point, but the company announced what mobile data service will be used this week.