Posted in Bungie Studios,Halo,Microsoft,News by Reuben Drake on October 5th, 2007 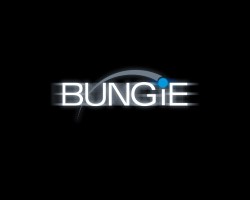 Microsoft has released an official announcement confirming rumors from earlier this week that Bungie Studios, developers of Halo, and Microsoft will be parting ways and Bungie will become its own independent company.

Bungie and Microsoft together have brought the Halo franchise, exclusively for the Xbox 360, to the gaming phenomenon it is now with “Halo 3” which recently brought in over $300 million its first week out. This move will allow Bungie Studios to continue to build on their success and expand their games to other non-Microsoft platforms such as Sony’s PS3 or the Nintendo Wii. According to Harold Ryan, studio head for Bungie, it doesn’t sound like they announcing plans to jump the Xbox 360 ship quite yet, however.