Posted in Google Glass by Darrin Olson on June 23rd, 2014 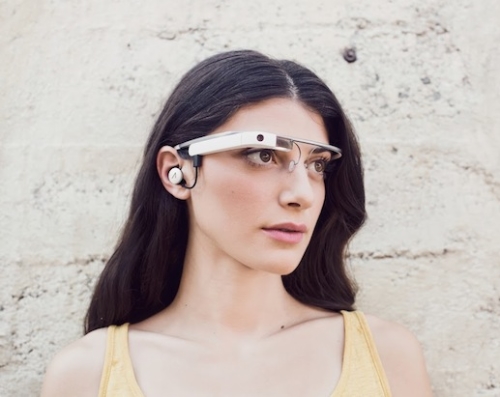 Google has released their wearable Google Glass product in the UK, making it the second country after the U.S. where someone can pick purchase the device. Despite some concerns with the Department of Transportation over potential distractions by wearers while driving, Google has released the product again targeting developers more than general consumers and requiring the buyer to be 18 or over.

The basic prototype development kit is available for £1,000 from those in the UK through Google’s website. Google Glass was first released in the US in April of 2012 and was initially available to developers, but has generally been released in May of this year in the U.S. for around $1600.