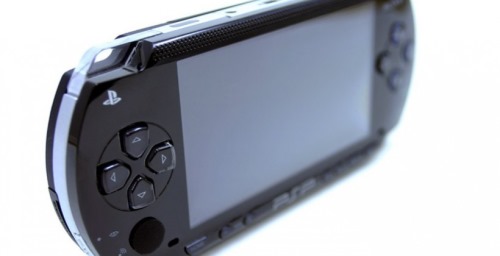 Welp, It was bound to happen sooner or later. It’s been around for 10 years and sold 76 million units, but Sony is saying goodbye to the PSP.

If you still want to get a Sony handheld device you can always look into the Playstation Vita, which isn’t selling by leaps and bounds either. But you can still get the PSP. They are still available, so get one while you can and show your kids someday. I wonder if kids in the future will laugh at it like the kids of today laugh at the Atari console?