Posted in twitter by Darrin Olson on May 3rd, 2014 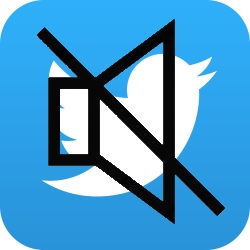 According to reports from some users, Twitter has been testing out a new “Mute” function in its Twitter interface. The mute option reportedly will allow a user to block another user’s tweets and retweets from their timeline.

Some Twitter users had posted screenshots of the new menu option with the ability to mute a particular person that they were following, but the feature has not been rolled out to everyone or publicly announced. Users of third party applications like TweetBot and TweetDeck with not find this feature as anything new, as it has been widely used and popular with those system.