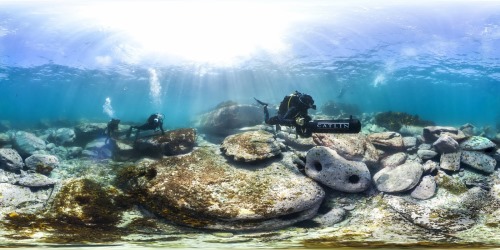 It will come as no shock to anyone to hear that the world’s coral reefs are in a state of decline. A company in Austrailia called Catlin Seaview Survey is going around the world documenting coral reefs with a 360-degree panoramic SVII camera highlighting what reefs look like now compared to what they will look like in a few years.

What does this have to do with Google Maps Street View? Well, Catlin Seaview Survey is going to take its camera underwater along the coast in Australia from Manly to Bronte. From there they will team up with Google so we can all have a look under the water in Australia. They hope to use the images for scientific research as well as educating us about the beautiful underwater world that lives along their coastline.