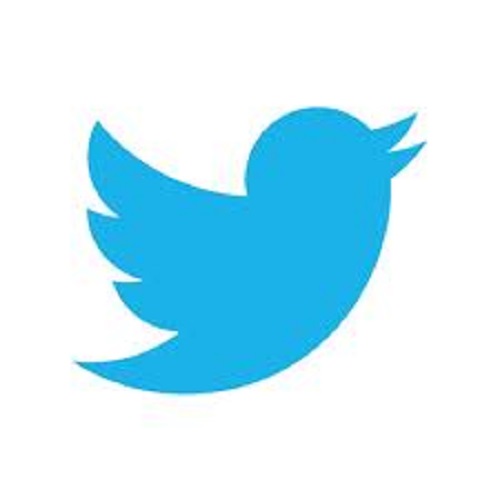 On Wednesday the social media giant Twitter, launched “Twitter Alerts”. When news breaks about a safety concern or a weather related emergency, a Twitter Alert will pop up in your feed from the appropriate organization handling the information during the emergency.

The Twitter Alerts program is available to any organization that will be providing the critical information to the public; these organizations can be local, national or international. Currently, Twitter has more than 100 government agencies that are enrolled in this program. If you believe your agency should be enrolled in the program, fill out their enrollment form.

Believe it or not, Twitter has already proven to come in handy during times of disaster. FEMA used Twitter as a way to communicate critical information for those in the path of Hurricane Sandy. And the Boston Police Department used Twitter to correct any misinformation that the media report and also used it to keep the people of Boston up-to-date during the citywide manhunt for the bombers.

For most people, checking their social media sites first thing in the morning is almost as important as that first cup of coffee. Be sure to check out the list of organizations already signed up for Twitter Alerts and follow those that are close to you so you can always be in the know.
Current list of Twitter Alerts users