Posted in Apple,iMac by Darrin Olson on September 24th, 2013 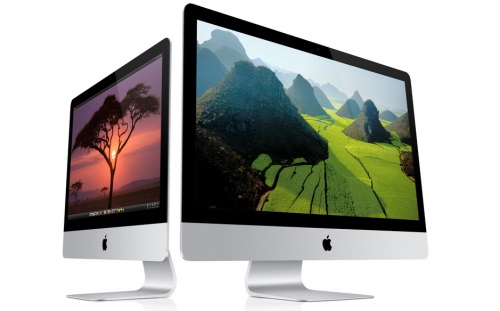 The 21.5 inch and 27 inch models of the iMac both will come equipped with Intel’s faster, Haswell fourth generation quad-core processors. They will also both support the 802.11ac WiFi standard (if you have an 802.11ac base station to connect to, of course) for data transfer speeds boasted as much as three times faster than the previous WiFi generation. Apple has also added in PCIe-based storage to both models to support faster Flash storage and Apple’s Fusion Drive configurations even quicker.