Posted in Nintendo 3DS by Reuben Drake on August 1st, 2011 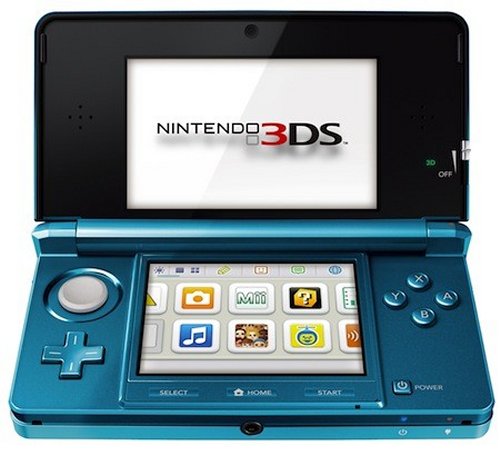 According to Nintendo CEO Satoru Iwata, the company is planning to implement paid downloads for both the 3DS and Wii U. Iwata said that developers will have access to the system for the 3DS by the end of the year and he said Nintendo was thinking about extending the life of some games by making new levels available.

Iwata said that Nintendo will not support low quality content either, as in unlocking keys or stat increases. Don’t worry though, he also seemed to indicate that free games won’t have added chargeable content later.