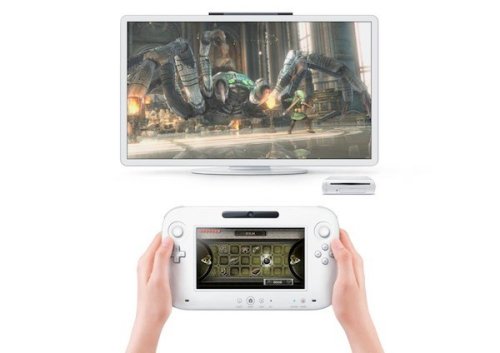 Reggie Fils-Aime, the president of Nintendo of America, says that the original Wii won’t be disappearing immediately. The two consoles will be sold together in stores for a short time. We already knew that games will be playable on the controller, but now we have learned that it is possible for the console to stream other media to the portable screen as well.

That’s good news for your Netflix account. Reggie says that the Wii U will arrive after April 1st 2012.