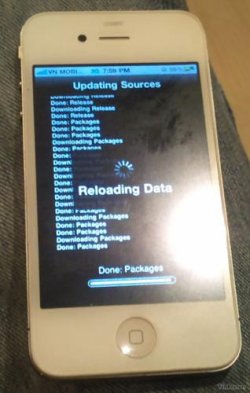 Looks like there has been some potential photo leaks of what is claimed to be the prototype device of a cheaper and lighter iPhone 4. This would replace the iPhone 3GS as Apple’s entry level iPhone. Yes, it looks just like an iPhone 4, except for the identification numbers on the back being X’d out, which could indicate that it is a prototype device.

The source of the leak admitted that it would be hard to convince people that this is the real deal since it looks so similar to the iPhone 4.