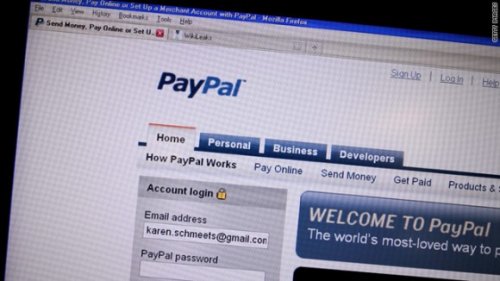 Remember when Anonymous had a beef against Paypal last year for freezing Wikileaks‘ account and launched DDoS attacks against the billing and payment company? Well, some of the attackers have left behind enough information to be traceable. And now Paypal has handed over a list of 1,000 IP addresses to the FBI.

There’s no way to know whether the list of IP addresses are just a dump of attacking systems or whether Paypal’s investigation actually turned up some indication that these thousand IP addresses were orchestrating the attack. They have alluded to the notion that the addresses they handed over are some of the IPs that sent the most data.