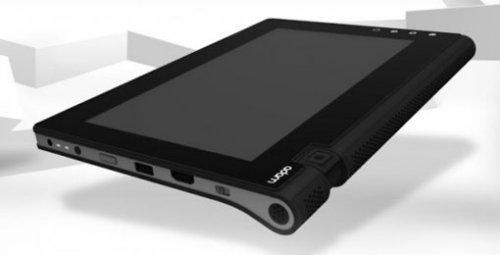 If you were hoping for a new Adam tablet from Notion Ink, here’s some good news. Notion Ink CEO Rohan Shravan has confirmed that the Notion Ink Adam 2 tablet will be released in December of this year.

We don’t have any details on the hardware of the Adam 2, but it looks like it will feature the Tegra 3 Kal-El chip and a new generation of Pixel Qi display. We will let you know more when we know it.