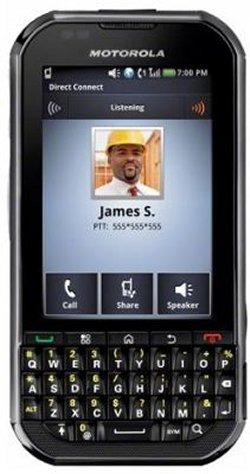 The Motorola Titanium was officially announced by Sprint back in May. Of course no pricing or availability dates were known at that time, but as always the info comes in it’s own good time. That time is now. Sprint has announced that the 810G military-spec Eclair smartphone will hit store shelves on July 24th.

The price is $150 after a $100 mail-in rebate. This is a good one for folks who are rather tough on their phones, while others might want to put their money elsewhere and go with something else.