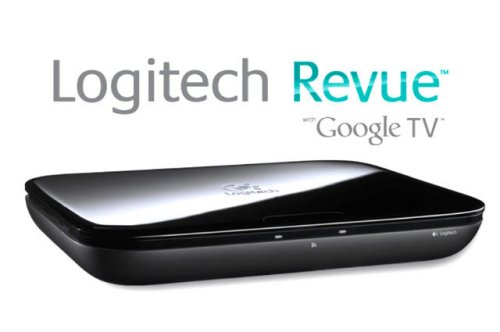 Logitech is going through some tough times and has today reported that its suffered a $30 million loss in the second quarter of 2011. This poor financial situation has now forced the current CEO of the company to resign, with chairman De Luca taking over.

But their loss is your gain as Logitech has now slashed the price of their Revue box down to $99. Now people might actually buy more of the units so they can accelerate adoption of the Google TV platform.