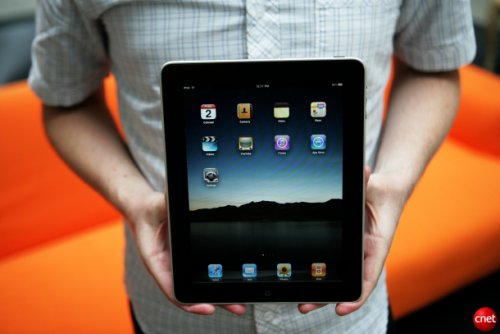 The latest iPhone rumor has Apple not only building a Retina Display-grade iPad, but that this will be an entirely new model. The new version would have a 2048×1536 screen and get an “iPad HD” name. The device is described as a pro complement and would even get pro creative apps, which could include equivalents to Aperture or Final Cut Pro.

Take this with the usual grain of salt, but it is possible. Too soon to know anything for sure. When we know more, so will you.