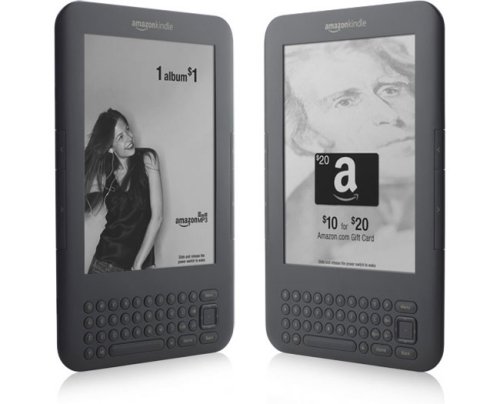 The Kindle 3G with Special Offers comes with a data connection from AT&T with no monthly fees or connection charges since it is supported by advertisements. The device will retail for $139. Do you like the idea of paying less for gadgets with advertising?