Posted in gaming accessories by Conner Flynn on June 26th, 2011 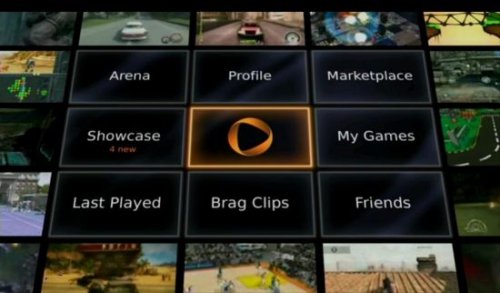 Are you a video game voyeur? If so, here’s some good news. But first, OnLive plans to launch Android and iOS apps later this year that will let you stream PS3, Xbox, and other console-quality video games from a central server. The new apps will let you play games using a virtual on-screen gamepad or an optional Bluetooth controller. Now to what you want to hear, or in this case, see. While you are waiting for those apps, OnLive already has an iPad app that lets you watch games that others are playing. You peeping gaming Toms you.

The company has released its first OnLive Viewer app for Android, for the HTC Flyer tablet. Looks like it also works on several other devices too, including the NOOK Color, HTC Thunderbolt, Desire HD, Evo 4G, and Droid X.