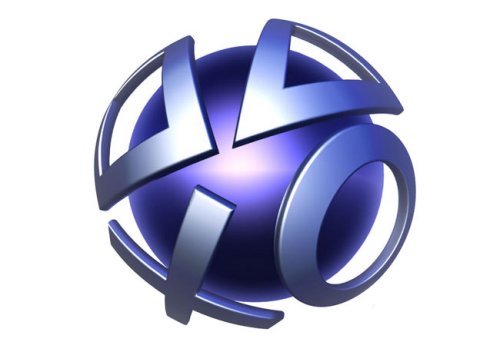 Sony’s troubles still continue. The Japanese government is giving Sony a hard time over the PSN outage still, two months after. They still have not allowed Sony to bring PSN back online until they have certain assurances. These are assurances that the Japanese government has been requesting since May and Sony isn’t giving them a time frame for their implementation.

They simply want preventative measures and Sony isn’t cooperating or communicating. Sony needs to be bending over backwards to win people over once again, so this is pretty stupid on their part.