Posted in Uncategorized by Conner Flynn on November 1st, 2010 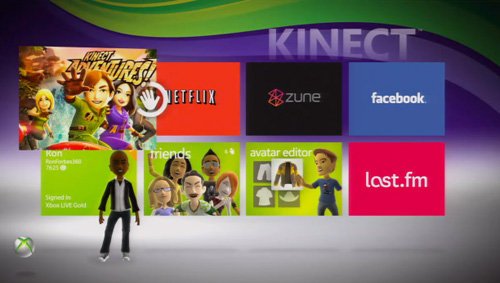 Today Microsoft pushed out its fall Xbox 360 Dashboard update, which brings many of the features shown at E3, focusing mostly on Kinect controller support for games, video chat, and gesture and voice commands in the UI itself.

The update is mandatory if you use Xbox Live and should appear from today onward when you boot up the system.